Dennis Trillo in Mulawin Remake This 2017 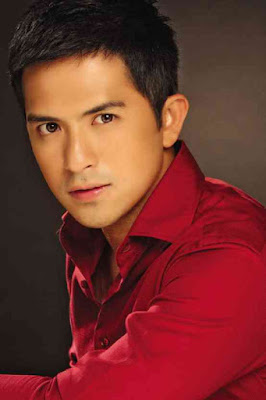 Mulawin will fly again this 2017 in GMA Network's primetime lineup. Dennis Trillo will reprise his role as Gabriel. This time around he would probably be the star, not the second fiddle to another lead who seems to have lost his future in the industry.

Way back in 2004, the story was written by Don Michael Perez and Dominic Zapata diceted the fantasy series.

March 2017. The original writer and director will hold their same roles. Dennis will still be Gabriel, but you read that already.